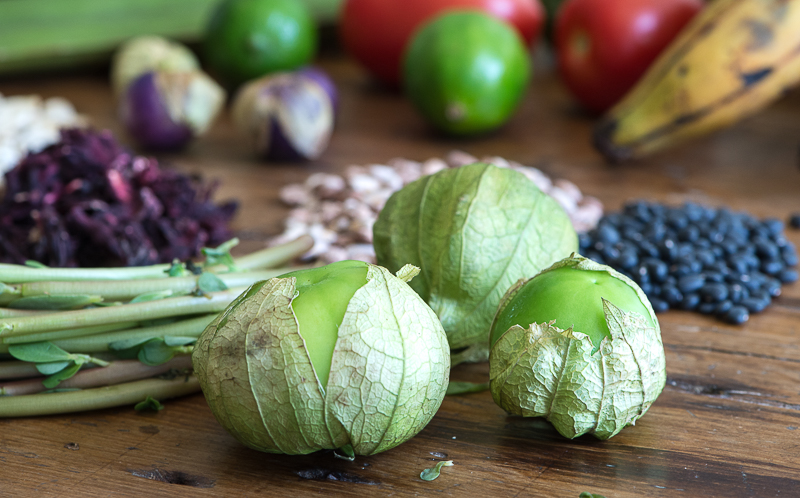 There is an increased association with eating animal products and diseases such as certain cancers, diabetes, cardio-vascular disease, degenerative brain diseases, and obesity. Eating plant-based, whole food has been repeatedly shown to protect you from these diseases. Whole foods are considerably higher in nutrients. And our bodies actually recognize whole food as food. Not so much with processed food.

It takes 6 pounds of plant protein to make 1 pound of animal protein. 800 million people could be fed with the grain that is fed to livestock. In the US, the way we farm accelerates soil erosion and is affecting the world food supply. More than half the U.S. grain and nearly 40 percent of world grain is being fed to livestock rather than being consumed directly by humans. There is enough plant-based food produced to feed the entire planet yet approximately 795 million people in the world do not have enough food to lead a healthy active life. That’s about one in nine people on earth.

Where do I even start on this one. Animal cruelty is a huge issue. The circumstances that food animals have to endure are hideous. But did you also know that livestock production for food destroys the natural habitat for wild animals? Grazing (cattle) destroys vegetation and imparts significant destruction to soils, streams, grasslands and forests. It damages ecosystems and is very harmful to native species.