I have been creating and shooting around the clock, working on the next Rawmazing E-Book, Frozen Desserts. It is coming together beautifully and will be released soon. When I am working on a recipe book, I have a tendency to put my head down and lose track of everything else. I often describe it as being in a completely different reality. It’s my cookbook reality and things like stopping for lunch just don’t exist there!

Today, in the middle of shooting, I realized I hadn’t even thought about lunch. I was hungry and I needed food fast.  I had some beets and cucumbers in the fridge and quickly threw together these beautiful little tea sandwiches. They are perfect for a quick lunch, or a as a great appetizer for your next gathering. The pine nut “cheese” spread is full of scallions, cucumbers and a touch of tarragon. So simple and tasty I had a hard time photographing them because I kept eating them! Lucky they take less than 10 minutes to throw together!

The filling uses pine nuts which used to be a favorite of raw food recipe folk until the price soared through the roof. But the price is finally coming down…search around I bet you will find them! 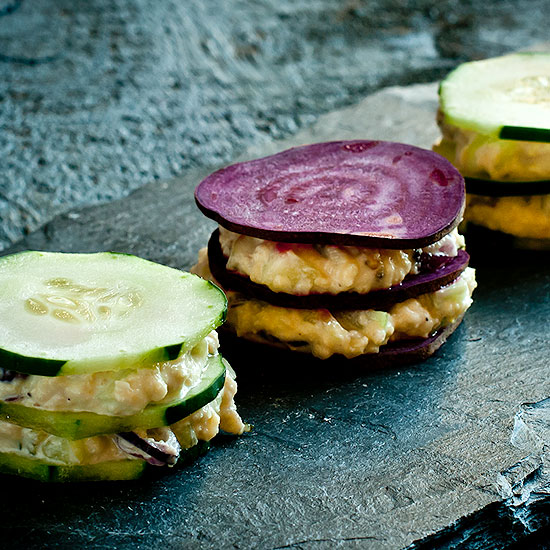 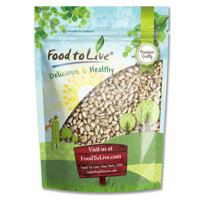 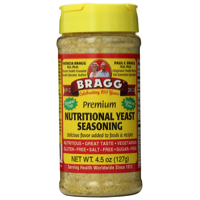 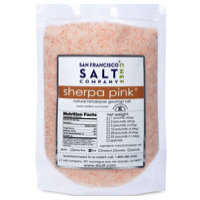 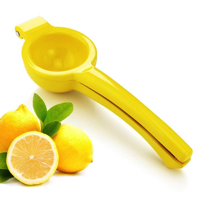 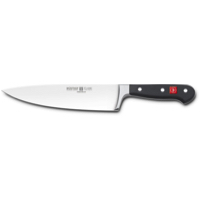 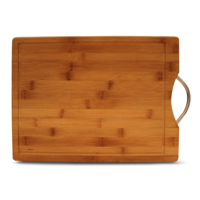 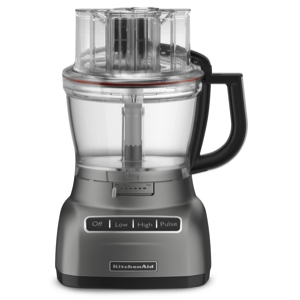 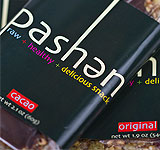 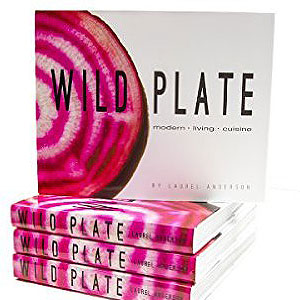