Sometimes fun surprises come from places we never expect. This Blueberry Mulberry Maple Granola is one of those surprises. If you have a second, I will fill you in. 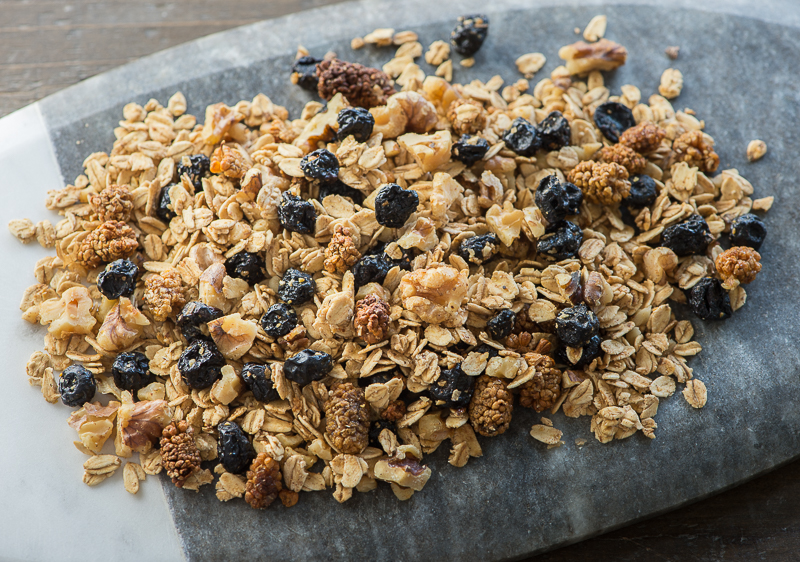 It’s getting crazy around here. I am getting married in 25 days (wow, did I really say that?), our house is still under construction, a project that should have been done months ago, we are having a huge celebration party at the unfinished house that was supposed to be finished, and the new website launch date is approaching quickly! Did I mention that I am doing the design work for the house?

The amount of work going into the new site is mind-boggling. We worked on the basic design for 4 months. Now, every post, six years of them, 285 of them, have to be reformatted.  The photos need to be updated and duplicated, the recipes reformatted, and many other changes done behind the scenes. It is hours and hours of work being split between myself, Shannon (my assistant) and Kaia (my daughter, who you will be getting to know soon!). To say that I am overwhelmed is an extreme understatement. But I soldier on. 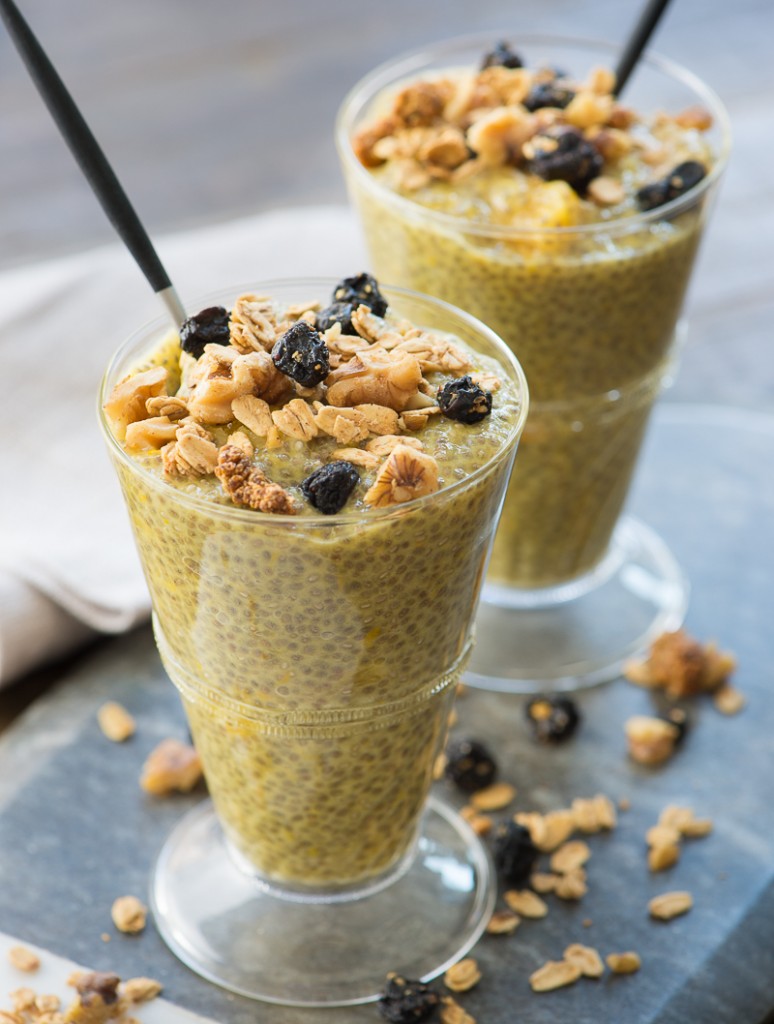 I am working on recipes from 2011 now. And boy is there a difference between my photography then and now. Last night I came across a recipe for Orange Chia Seed Breakfast Pudding. I couldn’t find the original photo in my collections. And when I tried to reformat the downloaded image, it just wasn’t going to work. The new site is so beautiful and this old picture just wasn’t going to cut it.

I got up this morning and remade and reshot the pudding. I also made a new granola to go with it. In the old recipe, I had used the granola recipe from the Rawmazing Transitional Cookbook. It had blueberries and dried cranberries. I had no dried cranberries so I substituted them with dried mulberries. And was I happy with the results! After a bake in the oven (this is not a raw recipe but can be if you dehydrate it instead) the mulberries had the most pleasing texture. They were light and crunchy. They actually reminded me of a childhood favorite, Captain Crunch Cereal, but not quite as sweet. I was so happy with it, I decided to post the recipe for you. I hope you enjoy it as much as I do.

Why we love Mulberries

You can find dried mulberries many places. I have seen them at Costco and Whole Foods. You can also order them here: Dried Mullberries

Preheat oven to 350 degrees.  Note: This recipe is not written as raw but instructions to make it raw are included below. 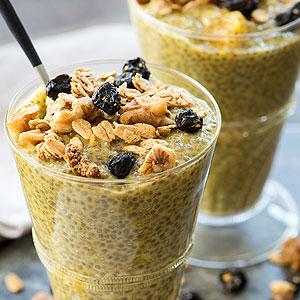 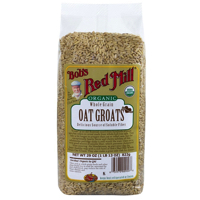 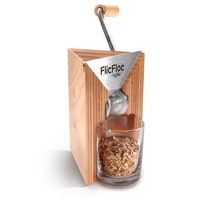 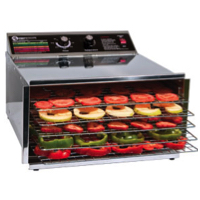 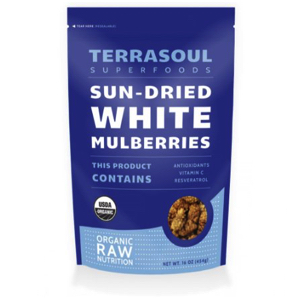