Rejuvelac is a fermented beverage that is inexpensive, easy to make, refreshing to drink and FULL of wonderful nutrients for your body. A healthy probiotic, it also has vitamins B, K and E, proteins, and enzymes. It is beneficial to your digestive system, promoting a healthy intestinal environment. It is also a great starter for raw nut cheese! 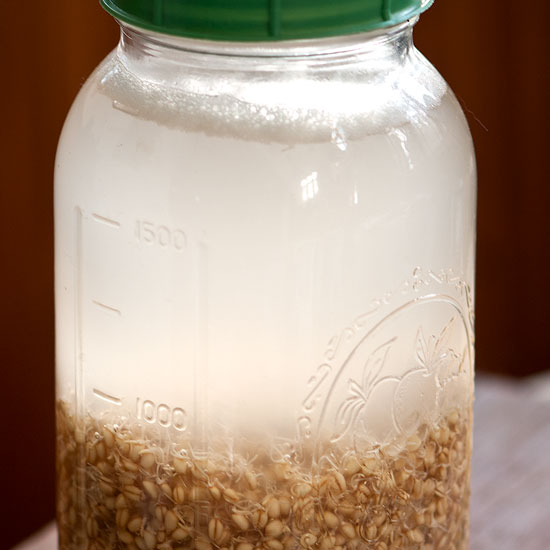 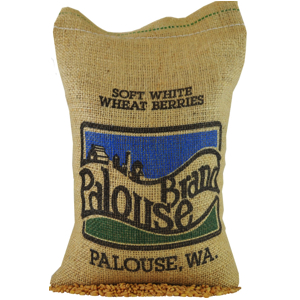 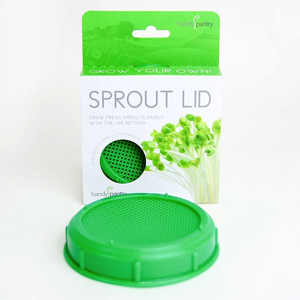 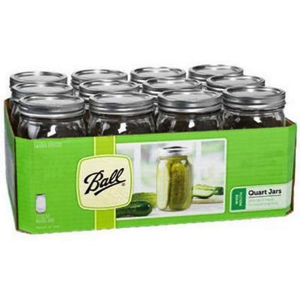